The Diamonds that Destroyed a Palace 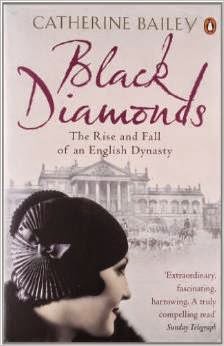 The best books are often those given to you by a friend or family.  These are people who understand your taste and you can trust that.  Bailey's book above, 'Black Diamonds' came from a lady I had met only a few times before but she hit the right note with this one. I had over indulged in crime stories and needed something real and moving not a load of corpses and overweight police inspectors.  And this amazing true story of the rise and fall of Wentworth, the beautiful Fitzwilliam family home, was very moving indeed.
The house was built for Thomas Watson Wentworth, ist marquess of Rockingham  in the 1700's but Bailey begins her narrative with the death of the 6th Earl Fitzwilliam, one of the richest men in Britain at the time, who had by then inherited the estates, the villages, coalmines and the mining and agricultural people that went with it.  It was a grand building, the facade said to be the longest of any house in the whole of the British Isles.  Hundreds of servants were employed to manage the house and grounds and they had to walk five miles of passageways amongst the hundreds of rooms, one for each day of the year. Humphrey Repton had landscaped the beautiful park and filled it with follies, towers and columns.  But over everything lay a very fine pall of dust, the coal dust that darkened the facade and lay on the furniture and gardens.  The house itself stood on hundreds of tons of coal that lay deep in the ground beneath the house.  It was a jewel set on top of the black diamonds so coveted, so needed at the time to help fuel the maws of the Industrial revolution and later to keep afloat the huge British Empire.  The coal was exported to other countries as well making millionaires of the pit owners.

In the end, the coal which made the 6th Earl so rich a man proved to be the undoing of the house and family and others' greed mixed with political power struggles almost brought the house itself down by undermining its foundations.  The family, also undermined by scandals, hate, jealousies brought about their own ruin, strange stories of bastard heirs, changelings and mothers who turned against their own sons! But there was also a series of sad tragedies that led to their fall.  The later descendants became associated with the Kennedys, another fated and seemingly accursed family.  It is at times as if some malign God takes a dislike to a rich, successful, beautiful family and wreaks revenge for their foolish hubris and misdeeds.

The Fitzwilliams were actually much loved by the community of miners who worked their coalfields for them.  The Earl owned the pits, owned, the villages they lived in and paid their wages.  He made sure their homes were reasonable and comfortable, the wages fair, listened to their complaints and on the whole, the men were glad to work for him and not some of the less philanthropic pit owners.  The village was considered wonderful compared to many other depressing, run down miner's villages around the country. Yet, oddly, it was Wentworth that bore the brunt of the Miner's Strike in the deeply depressed era of the 1930's and the aftermath of the war because the ire of the Labour government of the time was aroused against the Fitzwilliams and all their kind.  They became the scapegoats of this wrath. 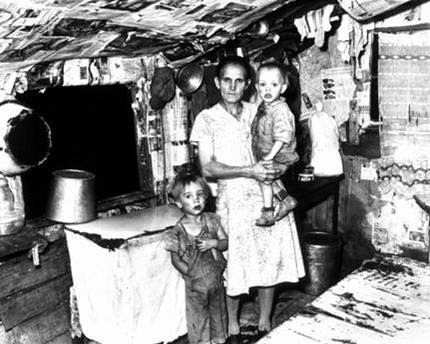 Sad as it is to read of the demise of this spoilt, beautiful, privileged family, sad as it is to see an old feudal way of life disappear into the mists of time, it was sadder to learn of the terrible poverty, hardships, squalor and slavery the mining communities had to undergo.  It is true to say that they built between them a real spirit of giving, sharing, helping one another.  In the right hands, the feudal system worked well and everyone was well provided for.  But by the 20th century, greed was paramount amongst the pit owners and they were merciless in squeezing every drop of coal from the ground.  The miners were slaves, as bad as the slaves of Ancient Rome, Greece and Egypt, if not worse.  They lived in the century of mechanisation, enlightenment, wealth in Britain.  Yet their short, endangered lives were spent in the bowels of the earth, they had no choice, where else to go and work in such depressed times but in the mines as their fathers had done before them? 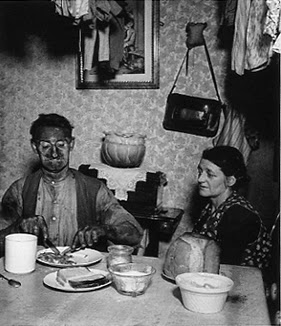 I felt for the miners.  My uncle was one in Newcastle and I always remember staying with them and having to leave the room when he got home.  His bath was a tin on set before the fire, filled by my auntie who scrubbed his back for him.  But he was always cheerful and gave me a shilling for being good.  I loved him, but like many miners, he died young. It wasn't a life that made old bones.
Posted by Loretta Proctor at 9:49 AM No comments: